Stay up to date with all things Ofsted, including changes to the inspection handbooks and any murmurings about the new framework.

We update this article whenever we hear something new. Click 'save for later' at the top of this article and we'll let you know when it's been updated.

What the 2019 inspection framework means for you

Find out what the new framework will mean for your school here.

Ofsted has extended the transition period for curriculum inspection arrangements for another year.

The new arrangements will apply until July 2021.

Read more about how the transition period works here.

Ofsted has published a report into how schools respond when they're under financial pressure, and the impact their decisions make on the quality of education they provide.

On the back of this research, Ofsted says it will carry out further research into:

Ofsted is proposing that 'outstanding' schools will receive a section 8 inspection every 4 or 5 years.

The consultation also explains how Ofsted plans to roll out the new schedule.

The deadline for responding to the consultation is 24 February 2020.

The report looks at the challenges faced by these schools compared to 'unstuck' schools, and how the wider education system can help them to improve.

'Stuck' schools are those that have had 4 or more full inspections where they were rated less than 'good'.

'Unstuck' schools are schools that were previously rated less than 'good' for 4 or more inspections, but have subsequently improved.

No further details about the change have been announced.

Schools Week reports that the DfE has announced that it is currently working with Ofsted to determine whether inspections might include judgements on financial management and oversight. The discussions on this are in the early stages, and no changes to inspection are planned immediately.

Nick Brook, the deputy general secretary of NAHT, says Ofsted is incapable of making robust judgements in this area.

The research report shows that there's a perceived lack of support from leaders to address poor behaviour, and that this leads to low morale.

In a report published in July, Ofsted recommended that it should be allowed to inspect both individual schools within a MAT and the MAT itself. This would be a change from the current system, where Ofsted is only allowed to conduct summary evaluations of MATs.

Tes has reported that Labour's policy chiefs have been in talks over how to change the current inspection system. They have concerns over reliability, impact on workload and teacher retention.

Union pressure has prompted Labour to look at the issue of Ofsted in detail. Tes says that Labour are considering inspection options as part of their National Policy Forum.

Ofsted: we've got you covered

Ofsted have substantially increased the number of outstanding schools (who are exempt from routine inspections) they inspected this year.

HMCI Amanda Spielman, said the results should ‘set alarm bells ringing’ and that ‘the exemption should be lifted and Ofsted resourced to routinely inspect these schools.’

June 19: Role of governance under the new Ofsted framework

In a speech to the National Governors Association, HMCI Amanda Spielman spoke about the role of governors under the new Ofsted framework.

She also spoke about how inspectors will take delegated responsibilities within MATs into account when inspecting governance.

Mar 19: 85% of schools inspected between 1 April and 31 December 2018 graded 'good' or 'outstanding', findings from pilot inspections

Information obtained by Schools Week also shows that none of the 'oustanding' schools inspected by Ofsted between 9 January and 1 February retained their 'outstanding' rating.

The blog points out that 2-day section 8 inspections may be overkill for very small primary schools, and that they're considering how to address this.

Amanda Spielman, head of Ofsted, says that school's can't be held responsible for dealing with knife crime in the absence of properly funded local services.

Read more about this on the BBC.

Ofsted says this will allow school leaders to access training and development, and equip them with knowledge of the wide range of good practice taking place in schools around the country, that they can then take back to their schools to help them improve.

Ofsted has revealed that responses to proposals for on-site inspection preparation have been overwhelmingly negative.

Matthew Purves, Ofsted's deputy director for schools, told the Tes that he still believes on-site preparation is a good idea. But Ofsted is taking all of the negative feedback into account and considering whether to move forward with the proposal.

Transition period under new inspection framework could be extended

A 12-month transition period will be in place from September 2019 to allow schools time to think about and develop their curriculums in light of the new inspection framework.

Ofsted's head of research, Professor Daniel Muijs, suggested that Ofsted may extend this period based on the outcomes of inspections in the first 12 months.

Read more about this in TES.

Some schools have launched legal challenges to have their inspection results amended.

Ofsted's Matthew Purves said such actions were 'foolhardy' and a waste of taxpayer money, according to Schools Week.

Ofsted's first MAT summary evaluation was for Truro and Penwith Academy Trust, which has 25 schools.

Ofsted inspected 6 of the trusts schools, interviewed members of the central team, and spoke to senior leaders in 10 schools about the support they receive from the trust.

They also scrutinised trust documents, such as strategic plans and minutes from meetings.

Read more about it in Schools Week.

In statements obtained by the TES, the head of the NAHT says the new judgement tries to cover too much ground, and that it could end up promoting just as much fear and perverse incentives as previous frameworks.

Also in this topic: Ofsted and other inspection
Show more
Top articles

Empower your governing board and drive school improvement together.

The Key for School Governors will give you total assurance that every member of your governing board is competent in their role, Ofsted-ready and working with you as one unified team. 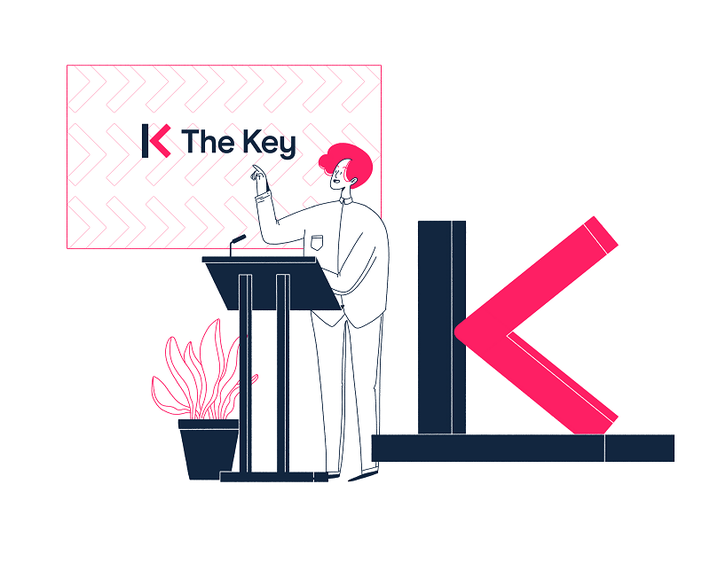 The Key has taken great care in publishing this article. However, some of the article's content and information may come from or link to third party sources whose quality, relevance, accuracy, completeness, currency and reliability we do not guarantee. Accordingly, we will not be held liable for any use of or reliance placed on this article's content or the links or downloads it provides. This article may contain information sourced from public sector bodies and licensed under the Open Government Licence.